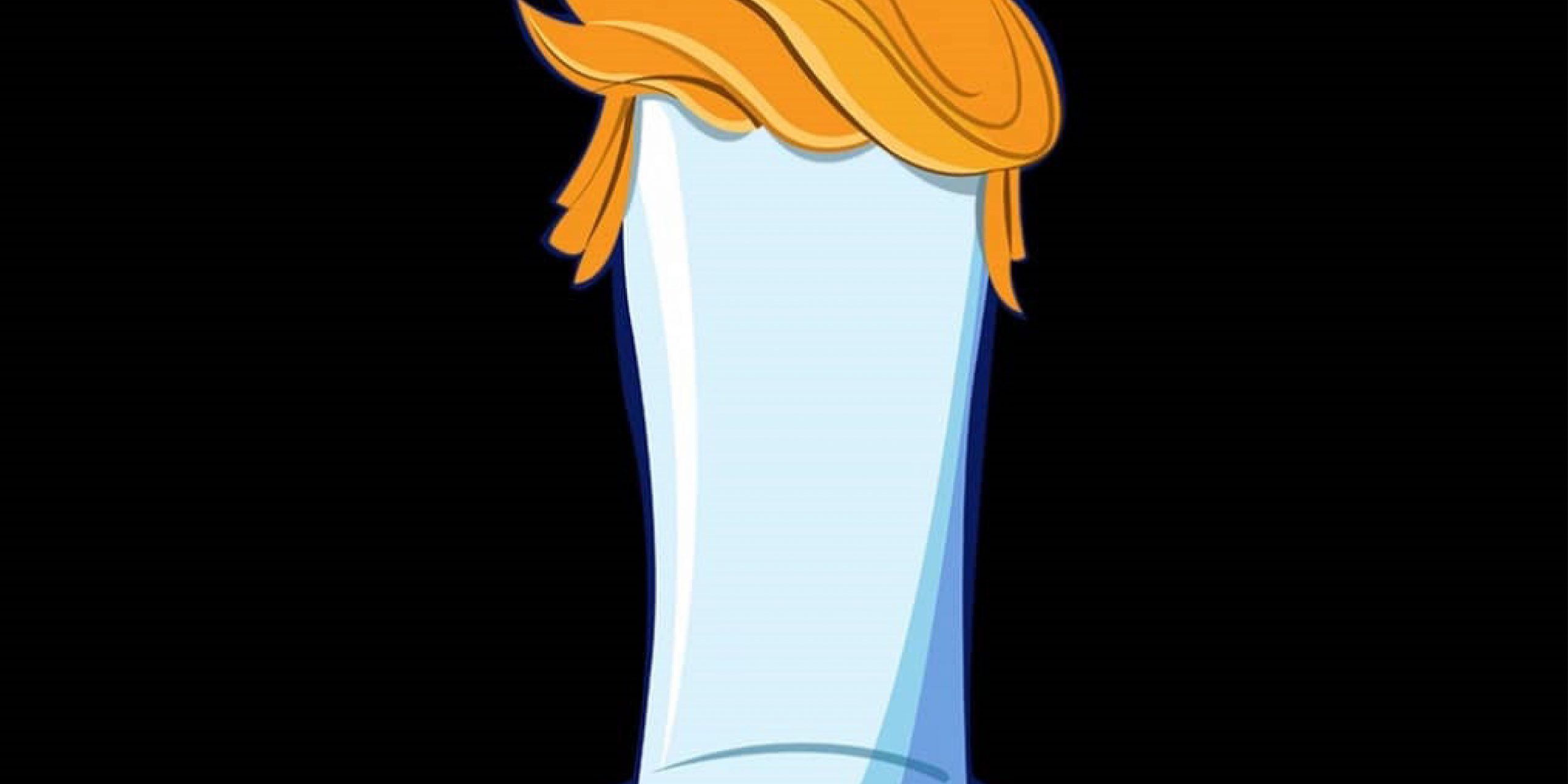 “USA Before and After Trump”

It’s been a long time since America used to fight racism and state wars, a long time that led to unity and becoming the new united America. But Trump and his extreme policy, set fire to the battle between black and white. So the “Black Lives Matter” movement started. In this artwork, we see the unity between various states to form The United States of America, which breaks into pieces by Trump’s presence and goes back to the slavery and the battle between black and white again.

To see the work, visit the Dena Gallery page on the Opensea site