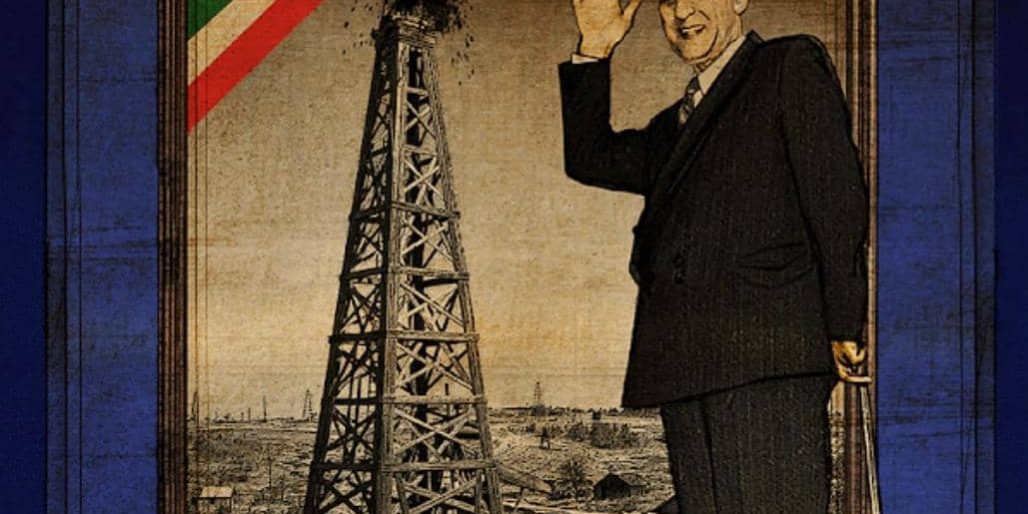 The nationalisation of the oil industry was one of Dr Mohammad Mosaddegh’s anti-colonial accomplishments. His ambitions, though not much approved by the West, were so close to today’s generations’ wishes. They have confessed that Operation Ajax was planned to fulfil 1953 Coup de’ état. Accused of attempt for endangering the royal reign, he was dismissed from his position, arrested and sentenced to a-three-year imprisonment. He was put in house arrest in Ahmadabad until his death.